William Hackett was a 40-year-old Yorkshire miner when he joined the Royal Engineers in 1915. William worked in the Manvers Pit near Mexborough, lived in the town and was married with two young children. 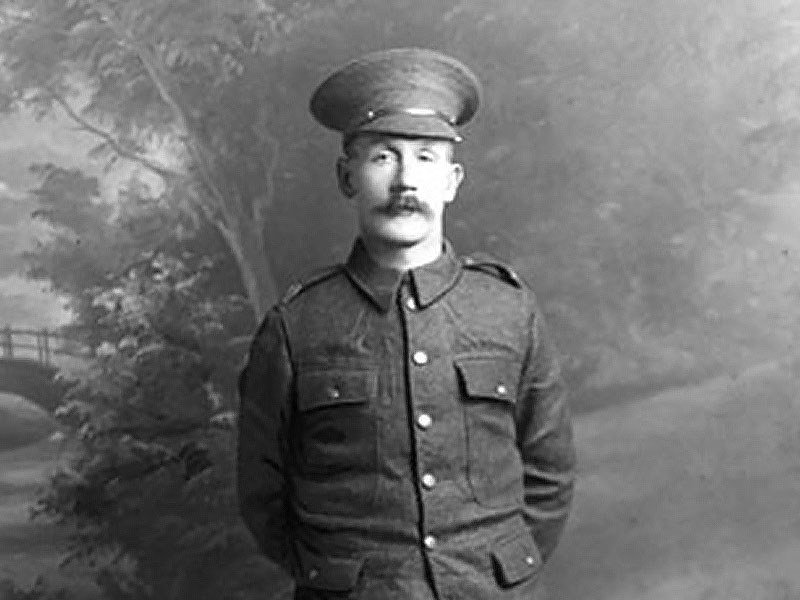 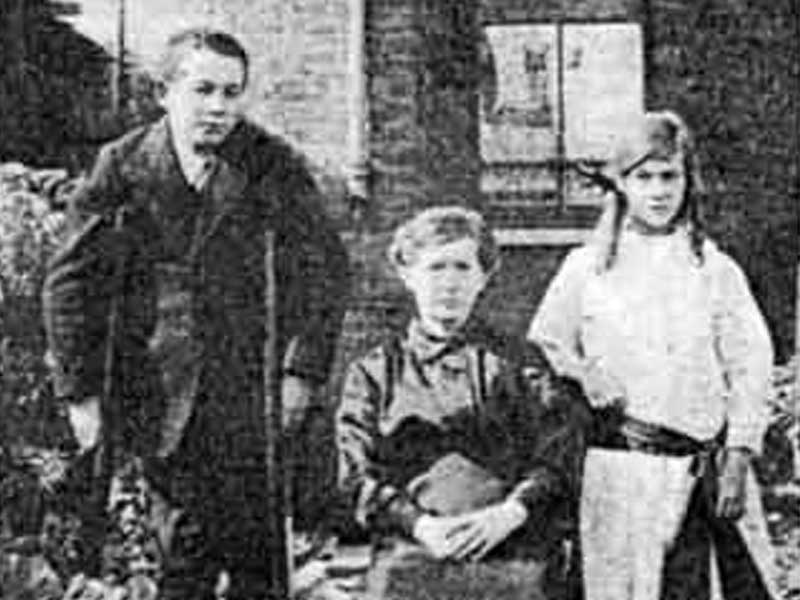 The First World War began with a war of movement, but soon became stalemate with both sides dug in along 450 miles of trenches from the North Sea to Switzerland. In essence the war was one huge siege, and it was not uncommon in sieges to tunnel under the enemy and destroy them with explosives. In WW1 this is where the Tunnellers came in; to tunnel under No Man’s Land and destroy the enemy positions.

William Hackett found himself involved in work like this with the 181st Tunnelling Company in the front line close to Fromelles on the Aubers Ridge. Here the landscape was flat and any movement above ground could be easily seen: so, the war went on beneath the battlefield with mine, counter-mine and the demolition of enemy positions.

While William was in the trenches here, he received terrible news from home. His son had followed him into the Manvers Colliery and had been involved in an accident, which had resulted in him having a leg amputated. But he was not permitted home leave, and would sadly never see his son again.

Later William Hackett transferred to the 254th Tunnelling Company and was posted to the front at Givenchy, near the La Bassée Canal. The village sat on a small ridge, and the tunnelling here was very intense with mines being blown by both sides on a regular basis. The German tunnellers were also very active and attempting to destroy the British mining positions all the time.

A mine rescue team worked to get through and managed to bore a hole into the collapsed gallery. Hackett helped a number of men get through and then went back for a wounded man, Private Thomas Collins. The rescue party implored him to leave Collins and escape but William Hackett said:

"I am a tunneller, I must look after the others first."

Soon after the tunnel collapsed and both Hackett and the wounded Collins were killed. Their bodies could not be recovered, and William Hackett is commemorated on the Ploegsteert Memorial.

For his bravery and self-sacrifice William Hackett was awarded a posthumous Victoria Cross, the only Tunneller to be awarded the VC.

For most conspicuous bravery when entombed with four others in a gallery owing to the explosion of an enemy mine. After working for 20 hours a hole was made through fallen earth and broken timber, and the outside party was met. Sapper Hackett helped three of the men through the hole and could easily have followed, but refused to leave the fourth, who had been seriously injured, saying "I am a tunneller, I must look after the others first." Meantime the hole was getting smaller, yet he still refused to leave his injured comrade.

Finally the gallery collapsed, and though the rescue party worked desperately for four days the attempt to reach the two men failed. Sapper Hackett, well knowing the nature of sliding earth, the chances against him, deliberately gave his life for his comrade. 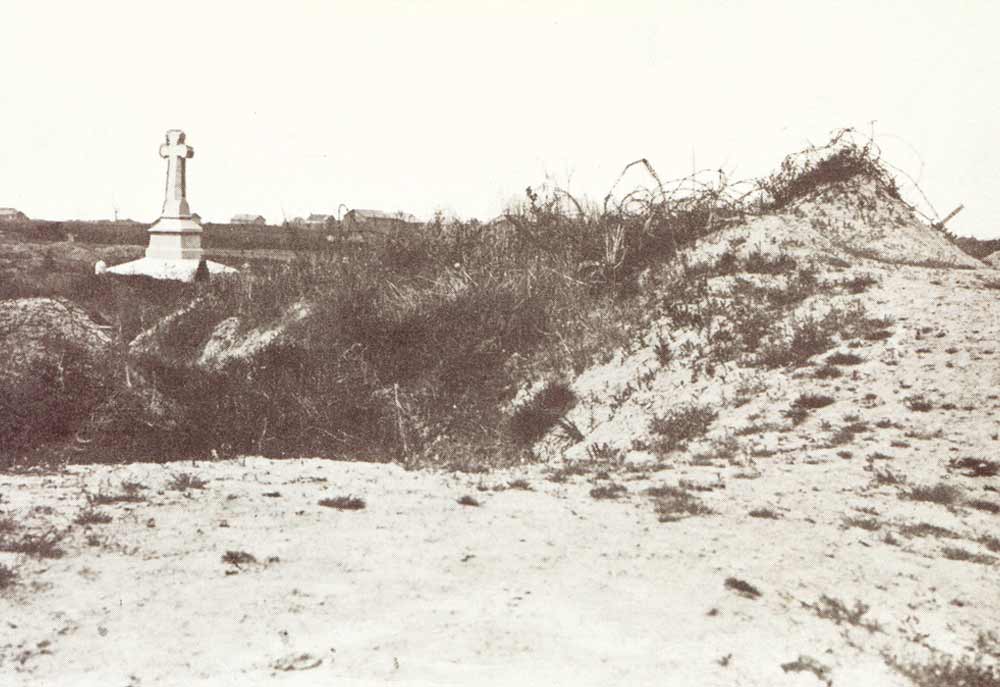