John Dray was only twelve when his WW1 veteran father died of his wounds received in the trenches. He was very proud of what his father had done and when the Second World War broke out, John was still at school. Despite this, he tried to join the army, finally succeeding in 1943 when he persuaded a recruiting officer he was 18. 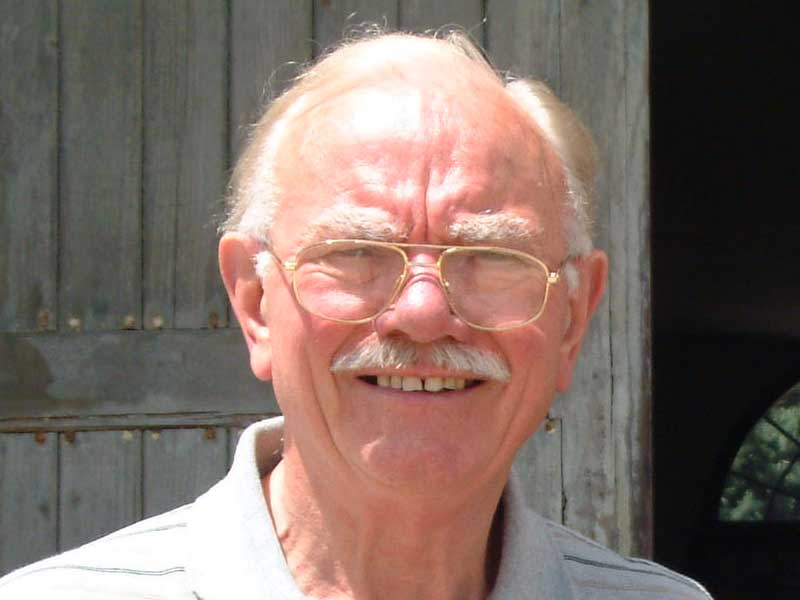 After training John went to Italy in late 1943 where he joined the 5th Battalion Northamptonshire in the 78th (Battleaxe) Division. He joined them at the Sangro Valley and served in the ‘Winter Line’ positions near to the town of Pescara. After this, in the spring of 1944, he moved down to Monte Cassino and took over positions opposite the monastery and beneath Hill 593. John later said that this was as near as he got in his military services to the trenches of WW1 as they were living in stone ‘sangars’, circular stone foxholes, only yards from the enemy.

In May 1944 John took part in the advance up the Liri Valley. He saw his company commander get killed, and on trips back to Cassino he would always visit the grave of Major Cook.Their final objective was the Acquino Aerodrome where John was shot by a sniper.

Thankfully it was only a minor wound, and he carried on to the final victory at Cassino, and remembered seeing the Polish flag go up over the ruins of Monte Cassino indicating the Poles had taken it.

In June 1944, he took part in a battle at Montegabbione, north of Rome, and one of his best friends was killed here. There was street fighting in this hilltop village and John at one stage had to drop off a balcony when the house he was in came under attack and caught fire.

After a period of rest in Egypt, John returned to Italy in the autumn of 1944 when he was one of many soldiers transferred out of his battalion to replace men lost in the recent fighting. He found himself now in the 2/7th Queens, part of 56th (Black Cat) Division.

On 7th December 1944, he took part in the attack on Faenza, and was wounded in a vineyard by an S-Mine strapped to a tree: these exploded sending ball bearings in every direction, and John was badly wounded in the foot. 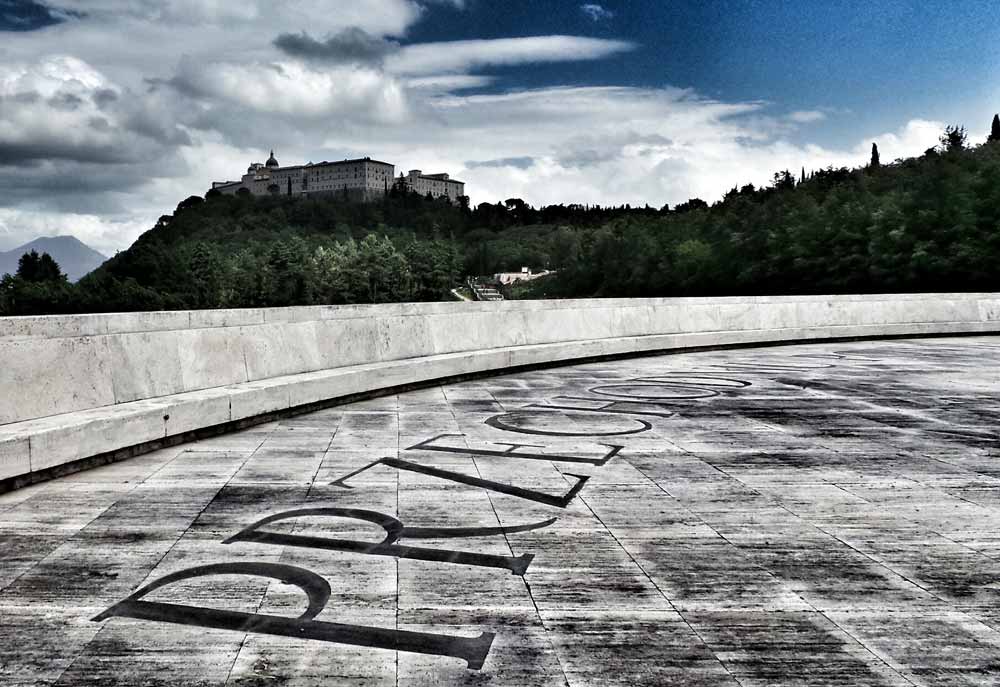 He was always proud to be a ‘D-Day Dodger’, the name given to British soldiers in Italy by Lady Astor who implied that the war here was ‘cushy’. Nearly 70,000 Allied dead in Italy showed this was far from the truth.

John Dray went back to Cassino many times over the years, and in 1998 was part of the original team of Leger Battlefield Guides.

John was able to give them a fascinating insight into what it was like to be an infantry soldier at the sharp end of war. 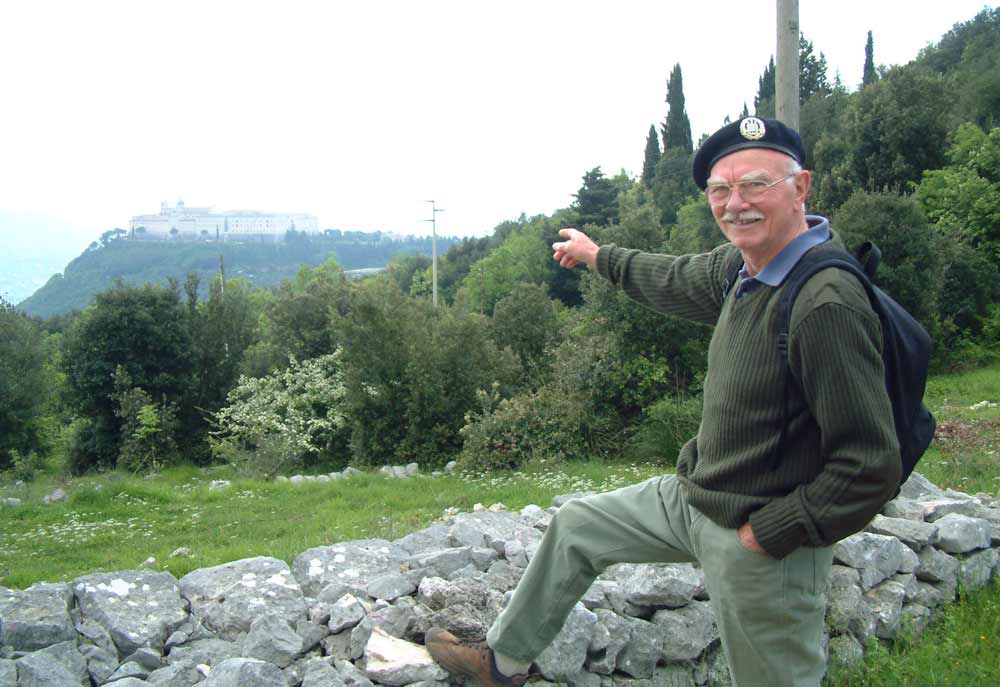