During the First World War, more than 650 women from Britain and the Commonwealth died serving in military uniform. Most these were nurses, and the majority died from sickness or in accidents, rather than in action. During the war, the British government was against using women at the front but there were occasions when women did end up under fire. 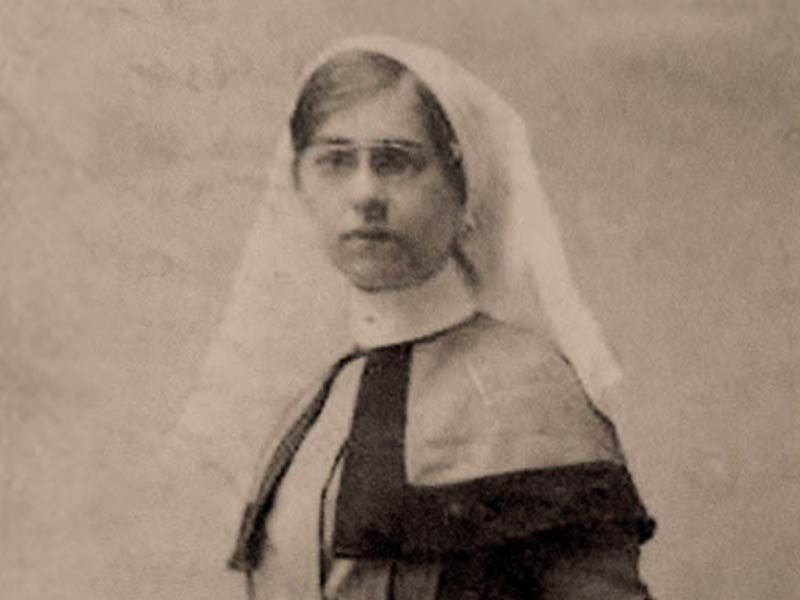 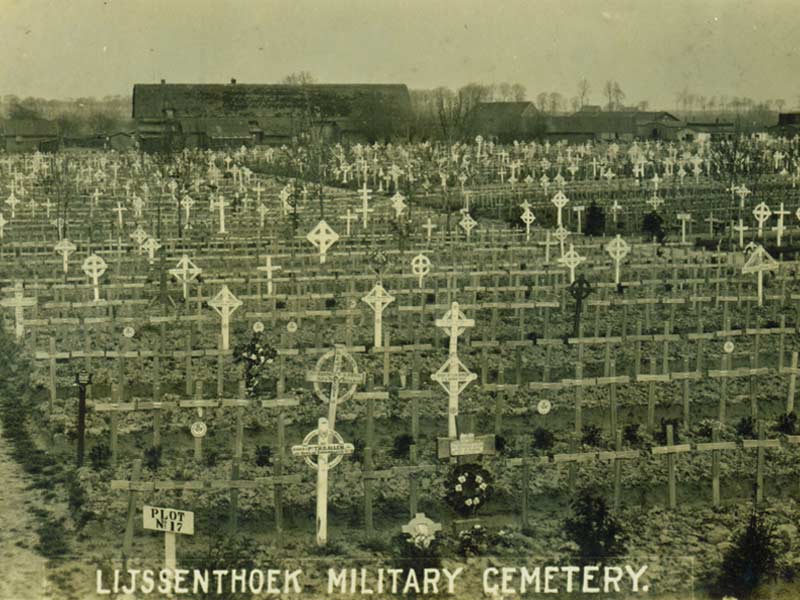 Nellie Spindler was born in Wakefield, Yorkshire, in 1891. Her father George was a local policeman and after school she trained as a nurse and worked in a hospital in Leeds. When war broke out, she was one of thousands of women who were as keen to do their bit as the men and she joined the Queen Alexandra’s Imperial Military Nursing Service. She was posted to the 44th Casualty Clearing Station and served with them in Flanders. On 21st August 1917 the following incident took place:

Yesterday morning the enemy began to shell the railway alongside the camp and with the third or fourth shell killed S/Nurse N.Spindler. She was hit in the chest and died in about five minutes.

Several other nurses were wounded and others assisted in the evacuation of patients. The war diary records that during the chaos of the bombardment the Nursing Sisters ‘behaved splendidly’ and one of them, Sister M. Wood, was subsequently awarded a Military Medal for her bravery that day; one of only a handful of women to win the MM during the Great War.

Staff Nurse Nellie Spindler became one of a handful of women killed in action in WW1 and one of only two women who died in uniform in Belgium during the conflict. She is buried in Lijssenthoek Military Cemetery.