When the Second World War broke out in 1939 the T34 tank was still under-going trials. 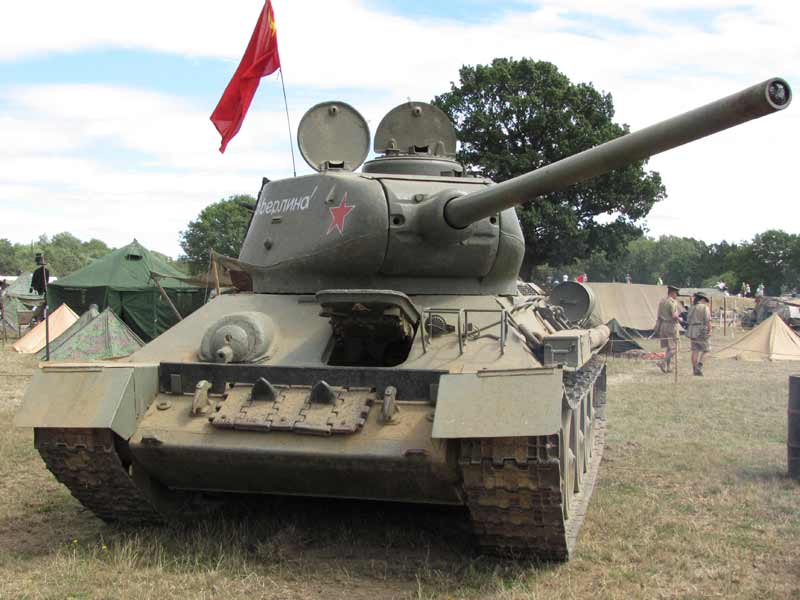 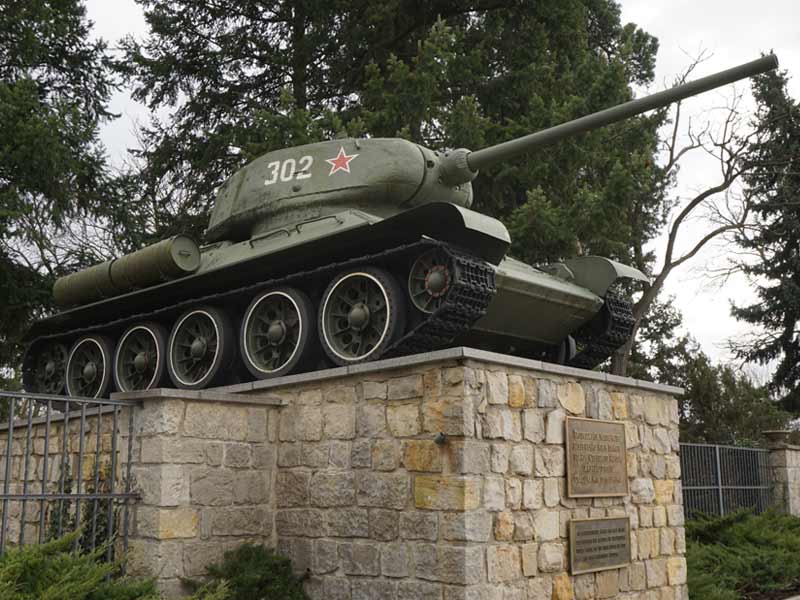 The first model of T34, the T34 Model 1940, only numbered a few hundred tanks when the Germans invaded Russia in June 1941 as part of Operation Barbarossa. However, this tank was fast and armed with a 76.2mm main armament, which gave it the advantage over most German tanks.

It came as quite a shock to the Germans just how good it was and as the conflict in the east went on, the T34 was developed further with better armour, an improved main gun and in 1944 the introduction of the T34/85 with an 85mm gun, which was a match for the newer, more powerful German tanks of the period.

It’s main advantage over the German tank designs was that it was simple to produce, easy to operate and repair, and easy to train crews how to use it

By the end of the war more than 55% of the tanks in Soviet use were T34 models; over 65,000 of them had been produced. More than 75 years after the first T34 went into action it remains in use, an example having been seen in the current Syrian conflict. 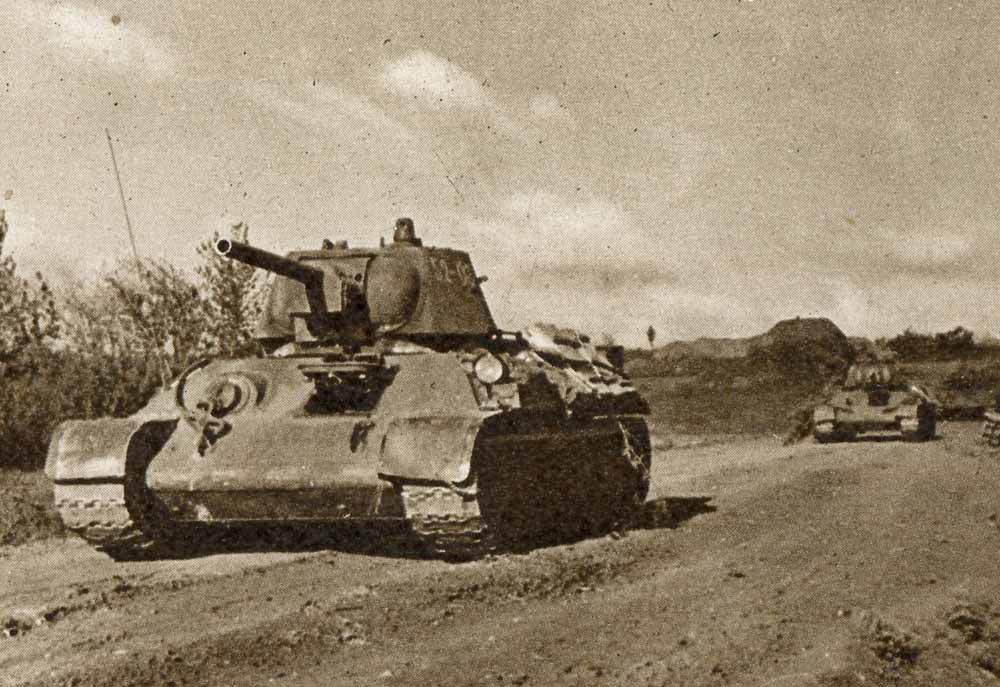 T34 on the Eastern Front