In 1914 thousands of men joined the New Army, or Kitchener’s Army as it became known. Lord Kitchener, Secretary of State for War, had called for 100,000 volunteers and the response was so great that by the end of the year more than a million had enlisted in the army. 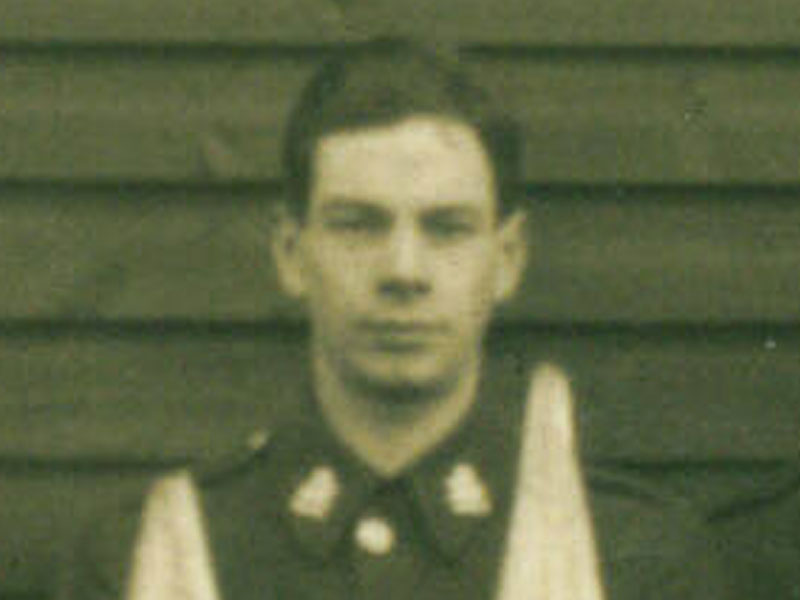 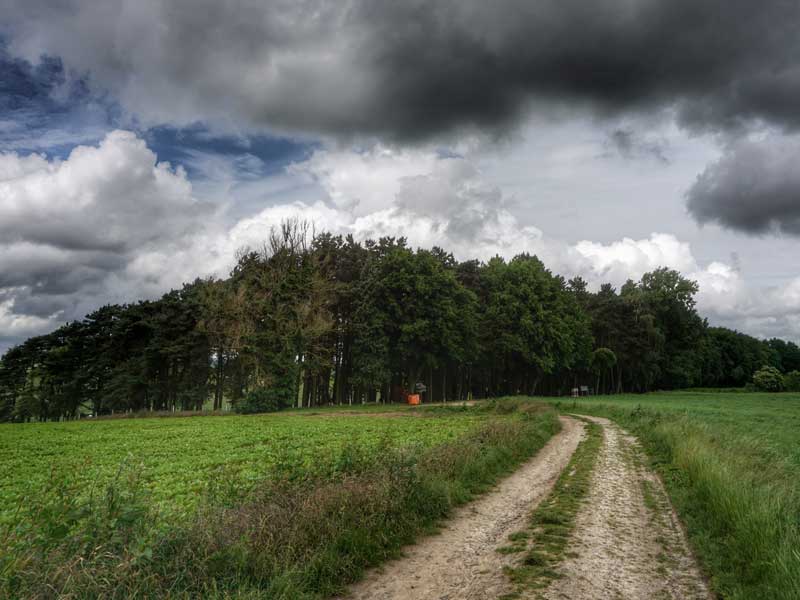 In the 1980s and 90s several of our Leger battlefield guides had the privilege of meeting Reg Glenn, the last survivor of the Sheffield Pals. He travelled back to the battlefields several times during this period and was extensively interviewed for the television and press. He spent a lot of time in Sheffield schools, talking to children about the war.

Reg Glenn was born in Sheffield and worked as a clerk until he joined the Pals in 1914. He had served with them on the Suez Canal and then on the Somme front, and went Over The Top at Serre on 1st July 1916. 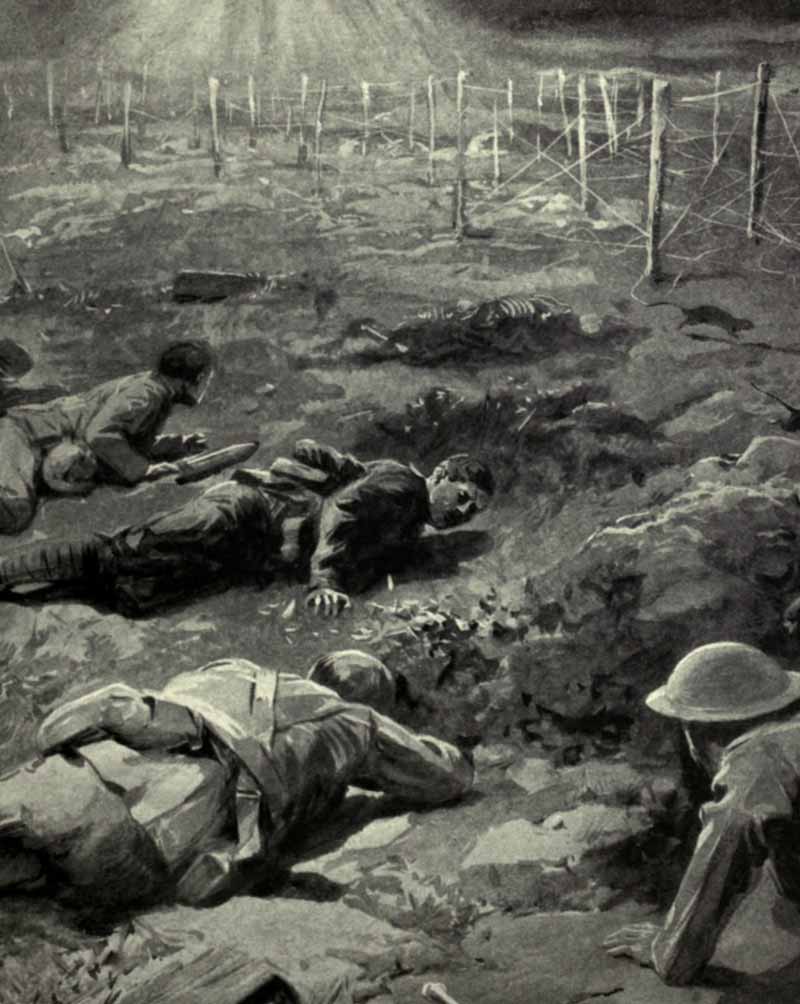 Zero hour was at 7.30am, and just before it the first two waves got out of the trench and laid down in No Man's Land. There seemed to be an uncanny silence, you could even hear the skylarks singing. It was a beautiful morning, then the whistles blew. They all stood up and started to move forward in a straight line. They hadn't gone but a few steps when they all went down again. I thought that they had been tripped by a wire aid across No Man's Land. But it was soon obvious why, we could hear the machine guns chattering away and all hell broke loose. I ducked back down in the trench and moved back to Battalion HQ to await instructions. Things got a little chaotic with the rest of the battalion trying to get forward with the attack and keep up with the timetable. The wounded struggled to get back and John Copse soon became filled with wounded.

Months later, in early 1917, his battalion was still at Serre when the Germans finally abandoned it. Reg Glenn when out with the Sheffield Pals padre to recover the dead, who had been lying in No Man’s Land and on the German wire since the previous July. It was an awful job, which haunted him all his life. He later said, “I don’t fear death, as I’ve seen Hell.”

Reg Glenn was one of the quiet heroes, perhaps forgotten heroes of the First World War, who went to war, did their job and came home. No memorials for them, except a lifetime of memories.