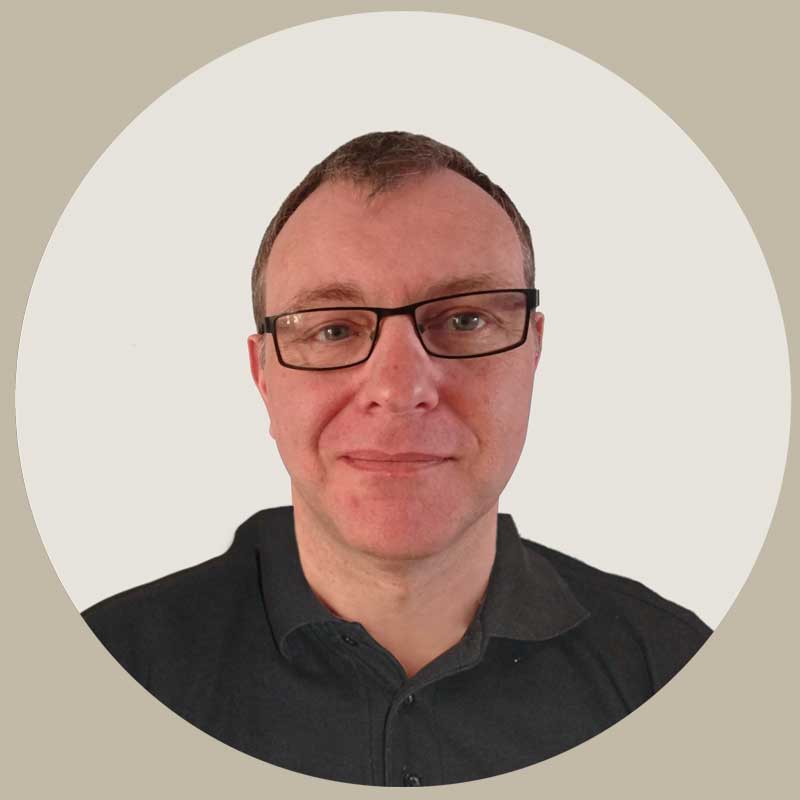 Born and raised in Australia, I spent a period with an Armoured Reconnaissance Regiment with the Australian Army, before travelling and finally settling in the UK. Since Being in the UK, I have been a Police Officer and still currently serving.

My interest in Military History was sparked as a schoolboy and that passion has continued ever since. I have had two Great Great Uncles who saw service in the Great War with the AIF, one of whom died at Messines the other on the Somme, my father was a Medic during WW2 with the British Army and my Grandfather was with an Anti Tank Unit with the Australian Army also during WW2.

My most memorable moment was whilst on a walking tour on the Somme, I had the son of a veteran who was wounded on the 1st July 1916 in the group. Having him with us as we