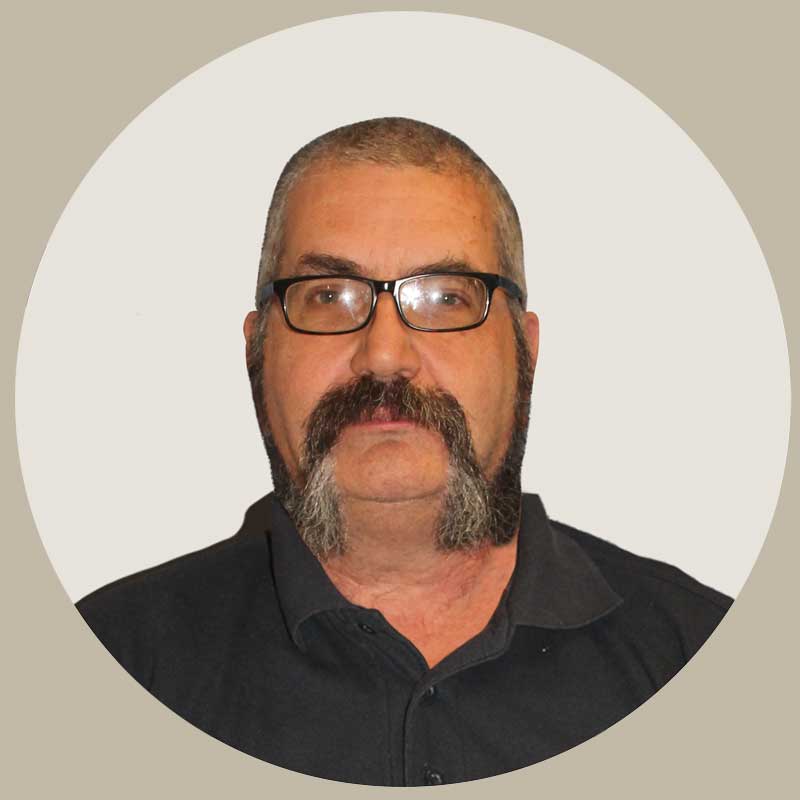 My interest began with a picture of my grandad on a horse in full hussar rig and from there, the questions flowed. It was in the early 1960's and I was told if I wanted to know more about Mons, to go next door and talk to grandad ! Sunday markets in East London full of medals hooked me on collecting in the mid 1960's and what today would be seen as high end militaria was regarded as army surplus. We were part of the Airfix generation and the comics were full of wartime tales, with the part of London I lived in still being scared by the Blitz, this spurred an active interest in the human side of military history. In the 1970s I became an avid historical reenactor joining the Sealed Knot, meeting famous characters such as Brigadier Peter Young. The Napoleonic aspect was awakened by the movie Waterloo and a growing interest in model soldiers it was the hay day of the hobby in the 1970s.

The first battlefield I explored was in 1971 when on holiday staying on the site of the Boyne. From there, with the school to Ypres in 1973 and the bug to explore the battlefields had bit. In the years since, I have travelled the world visiting battlefields in South America, North America, South Africa and Russia and of course many days exploring the sites around where I live in Northern France. I still search the local markets here for militaria and the gems and bargains are still there.

My speciality would be Northern France from Azincourt and the medieval host during the 100 years war.

Favourite tour must be Gallipoli it incompasses 1915 with all its faults but the bravery and fortitude of the lads involved on both sides never ceases to impress.

Touring the battlefields, a collector of militria from 1960s, reenactor from 1974 including Sealed Knot through to WW2, military modeling.

Favourite battlefield would have to be Gallipoli, those sunsets! The bloody assault on V Beach and the charge of the yeomanry to Scimitar Hill and the loss of Churchills paladins heady stuff when telling the tale from Green Hill cemetery. A close second would be standing on Raglans position over looking North and South Valley at Balaclava .

Moving moments 100s though many stand out from the lady who's mum on July 1st 1916 was left orphaned along with 12 other brothers and sisters when her father 16th Middlesex fell ,to last month when at Catapulted Valley cemetery a lad read out his great uncles last letter to his mum 100 years to the day he was killed ,it read "Mum can you send me some socks and some chocolate" the relative read the letter patted the grave and said "ain't brought you the socks but heres the chocolate" and placed it on the grave . 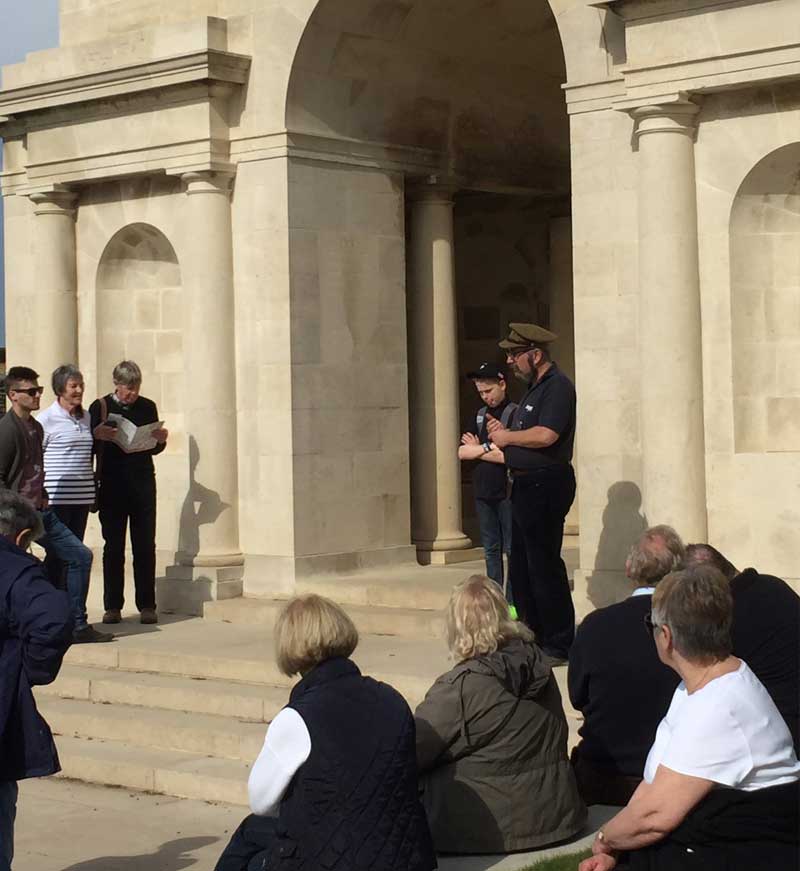