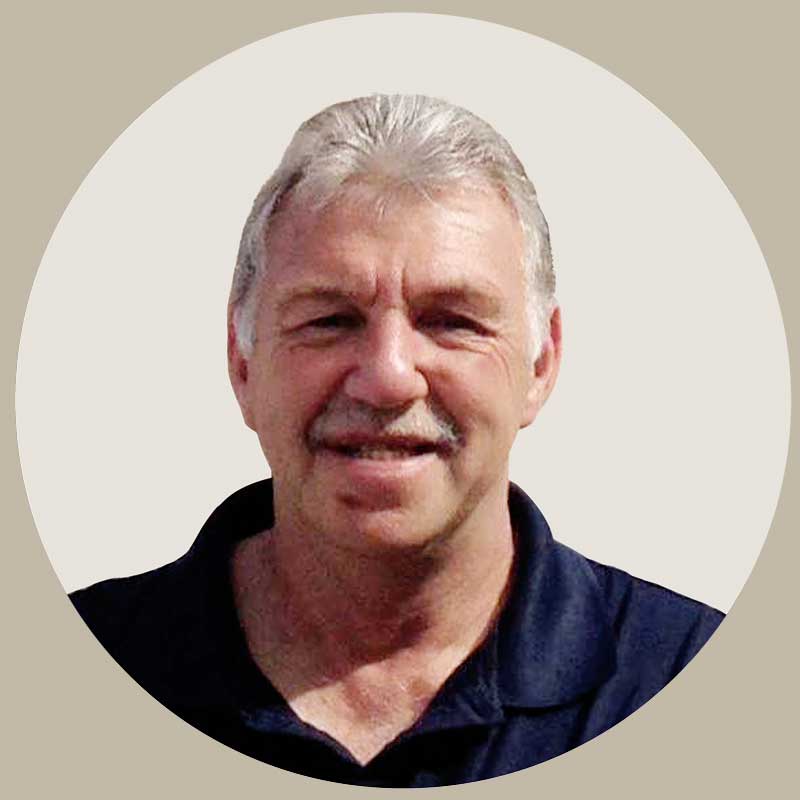 I served with the Royal Artillery for over 35 years, leaving in the rank of Major and awarded the MBE. Operational tours included the Falklands war, Northern Ireland, Balkans and the Gulf war. As a young soldier, I visited battlefield sites such as Normandy, Ypres and the Somme, which is how my interest in battlefields developed. I lead my first large group to Ypres in 2005 to commemorate the 90th anniversary of the first gas attack.

World War II tours, in particular, D Day Landings and the Normandy Battles. Battle of the Bulge, Race to Remagen, Italian Campaign, France under the Jackboot (SOE) and Commando Operations of WWII.

Difficult to say, as Leger do so many interesting battlefields. But I have always enjoyed the D Day Landings and the Normandy Battles. I also have a very keen interest in the SOE, hence enjoying France under the Jackboot.

Reading, particularly military history and true crime stories. I also have an interest in the Holocaust and regularly do a Workshop actually in Auschwitz / Birkenau. At home, being a long-term Foster Parent to sibling groups and maintaining a small-holding with a variety of livestock keeps me fairly busy.

Normandy, especially the 5 day tour as it answers questions often asked by many, “so what happened next” after the D-Day landings and the troops then had to push inland. The intricacies of such a huge operation ranging from the elaborate deception plan, the actual invasion itself by land, sea and air, then the battles of Normandy, eventually leading to the closing of the Falaise Gap, is covered during this emotive tour. Driving through the beautiful bocage (hedgerow) countryside, highlights the difficulties faced by the Allied Forces and the sacrifice made to both military and civilian lives. The cost of which being higher than that of both the Somme and Passchendaele battles of the Great War.

Being a battlefield tour guide, gives you the privilege of meeting veterans or their families and being able to share their experiences first hand. When you are stood describing a particular action and a voice ‘pipes’ up, I know exactly what time that coastal battery was being bombed, as I was the bomber. Or taking a Polish Sherman Tank Driver back to the area, where his tank was hit and he was the only survivor of the crew and he wishes to pay his respects to his fallen comrades. Other golden moments include taking the wife of a veteran back to the barn where her late husband had left an inscription on the wall as they chased the enemy out and the inscription is still as clear as the day it was written over 71 years ago. Poignant moments include taking family members to see where their loved ones are laid to rest, some of whom have never been visited by a family member before. Regrettably many are those who were born and never saw their Father’s who had paid the ultimate sacrifice for freedom. 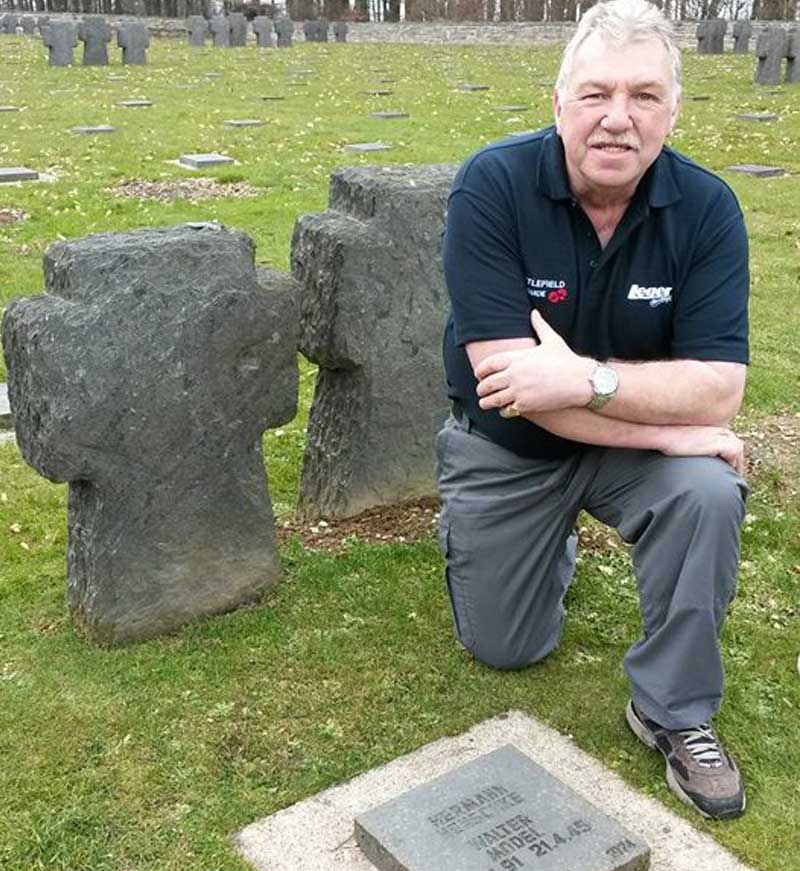