I was a member of the Royal Air Force from 1972 to 1979, specialising in air traffic control and air operations; this was followed by a 25-year career in The Metropolitan Police. I also have a Bachelor of Arts degree with honours in history.

The Battle of Waterloo, Battlefields of the Great War, The Rise and Fall of the Third Reich, Second World War: Campaign in the West 1940, Northwest European Campaign 1944

Race to Remagen: Aachen to the Rhineland - this tour which is now in its second year is absolutely superb. It completes the circle in many respects, filling gaps in our historical battlefield program that give an added dimension to the north-west European Campaign. Based in the beautiful town of Valkenburg, Netherlands you are ideally placed for touring days into Germany.

The tour starts with an opportunity to see one of the finest collections of second world memorabilia that I have ever seen at the ‘Eyewitness WWII’ museum at Beek in the Netherlands. The next stop on the itinerary is the Netherlands American Cemetery at Margraten – a fact that few people seem to realise, is that there are no American military cemeteries on German soil, all American cemeteries are in countries that border Germany. Here you have the opportunity to see the graves of men made famous by the mini-series ‘Band of Brothers’ as well as men that fell in the battles for the Hürtgenwald and Remagen. After lunch with make our way into Germany to the Hürtgenwald battlefield, one of the most exciting moments of the tour is when you finally cross the border into Germany through the ‘Dragon’s Teeth’ of the Siegfried Line. At some locations, these teeth stretch for miles across open country marking the western border of the Third Reich, here we pause so that this massive German construction project can be inspected at close quarters. The first stop in the Hürtgenwald is a very sobering visit to the German Cemetery at Vossenack, buried amongst his men is Field Marshall Walter Model, arguably one of Germany’s finest field commanders of the Second World War. From there it is a short journey to the Hürtgenwald Museum, created and run by battlefield enthusiasts, it is a remarkable collection of artefacts from both sides. We end the day surveying the American front line positions held by 112th Infantry Regiment, in early November 1944, over seventy years later there is still a sinister feel to the place.

The second touring day takes us via the German town of Elsdorf were we analyse the first clash between the new ‘Pershing’ American battle tank and Tiger tanks in March 1945. But this day is primarily dedicated to the advance to the Rhine by the American army. Our journey tries as much as possible to stay faithful to the route taken by the 9th Armoured Division via Stadt Meckenheim to the outskirts of Remagen where they discovered the last remaining bridge across the Rhine. After lunch and time to explore in the historical town of Remagen, there is a visit to the twin turrets of the bridge on the west bank of the Rhine that has been turned into a museum that tells the story of its capture and eventual collapse into the Rhine. History is brought to life by crossing of the Rhine to explore the eastern remains of the bridge. The chance to visit one of the most iconic locations of the Second World War, makes this a must do tour.

One evening with several friends I drove up to ANZAC in order to visit a small cemetery called ‘The Nek’ it is located a short distance north of Quinn's Post. The Nek overlooks Suvla Bay just north of ANZAC where the British landed on 6th August.

It was attacked by the Australians, but was never retaken. This attack was imortalised in the final frames of the film ‘Gallipoli’ made in the 1980s starring Mel Gibson. With only the sound of the breeze rustling in the pine trees that grow all around the ridge we watched the sunset until it disappeared into the Aegean Sea. 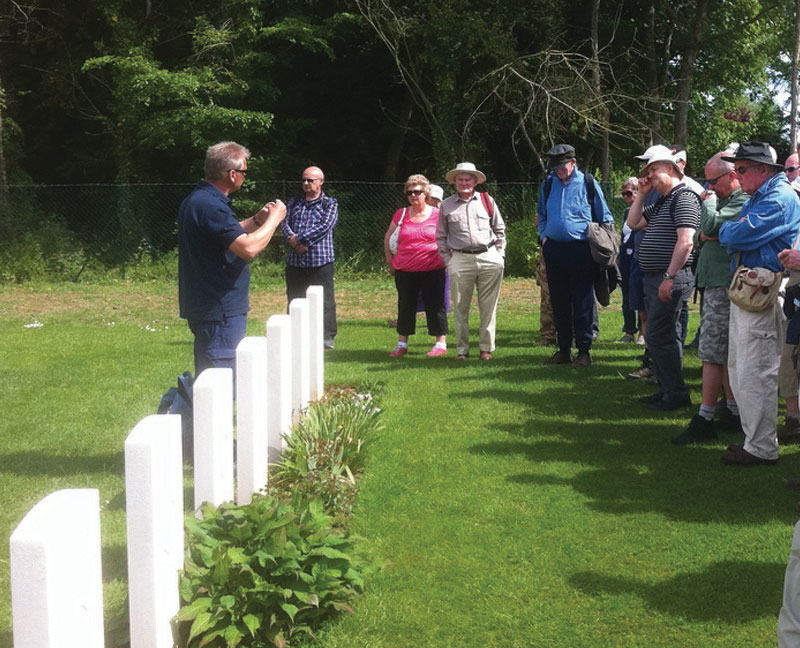 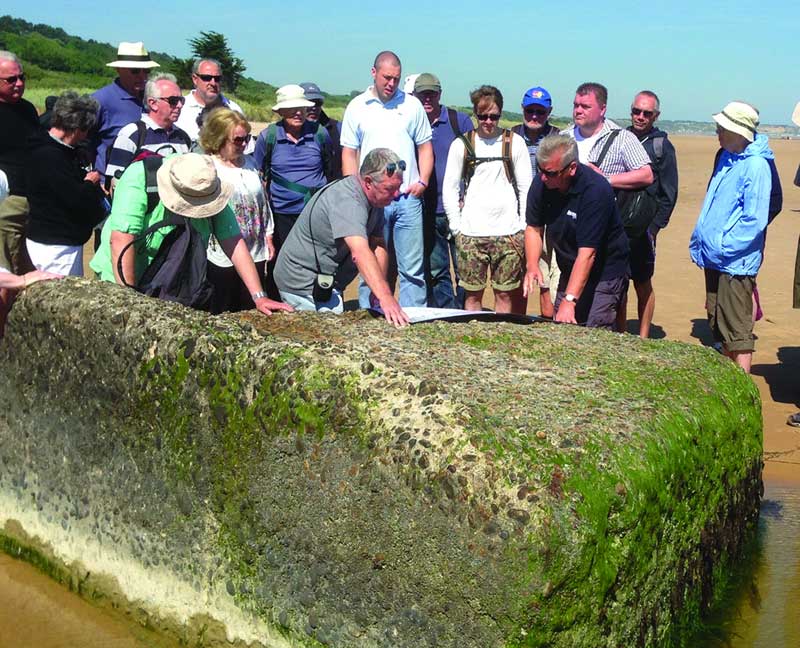