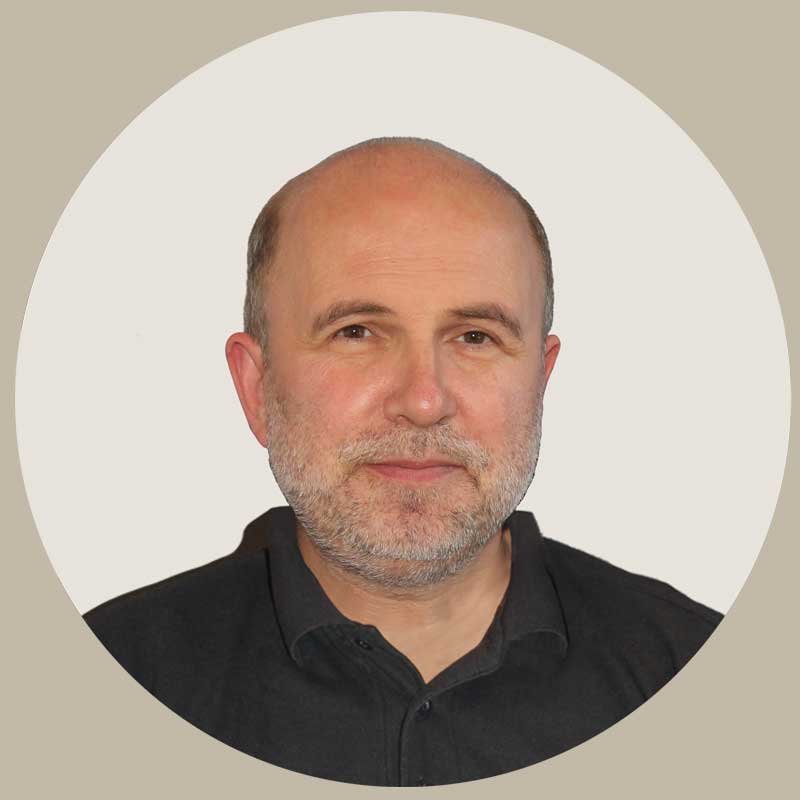 I have had a life-long interest in military history, my father being a WW2 veteran and both my grandfathers serving in WW1. I read history at University and went on to do a Masters. I began working as a Battlefield Guide in 1987 and joined Leger for their first ever battlefield tour in April 1997.

When not working for Leger, I work as a Military Historian in television; in the past few years I have worked on numerous documentaries for BBC, Channel 4 and Channel 5 relating to WW1 and WW2 including ‘Dig WW2’ with Dan Snow and ‘WW1 Tunnels of Death’.

I’m also the author of a number of books on WW1 and WW2 including the best-selling Walking The Somme, Great War Lives and Walking D-Day.

From Waterloo to the Cold War, especially WW1 and WW2

Italian Battlefields of WW2; as my father fought there.

Once you have been on any of our coach-based introductory tours I would always recommend one of our many battlefield walking tours. Walking the ground where the combat took place adds a new dimension to battlefield visits and enables you to see locations well off the beaten track.

In more than 15 years of guiding with Leger I have been privileged to have many amazing and moving experiences. Being with veterans is always a special pleasure and being able to take people to a relative’s grave is humbling.

But one I will never forget is the day I helped one of our Leger groups scatter the ashes of a Great War veteran on the battlefield where he fought on the Somme in 1916; it was his dying wish to rejoin his mates. An Army Bugler played as the ashes were scattered a bugle call that had last been sounded in 1918. A very special day! 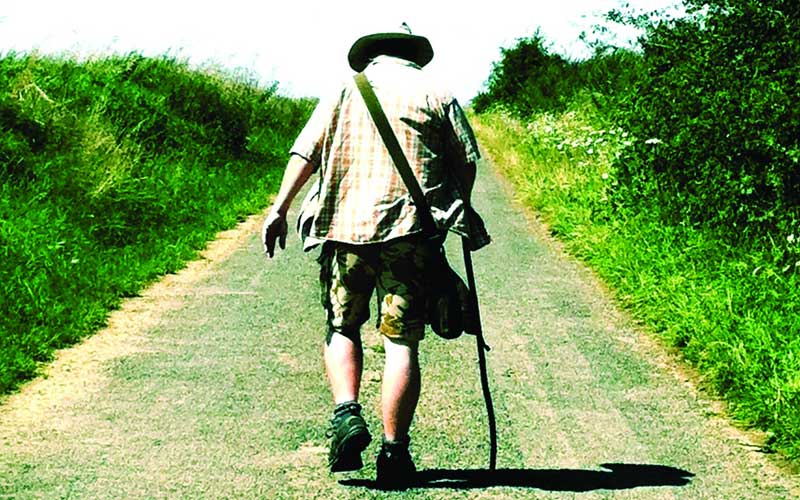 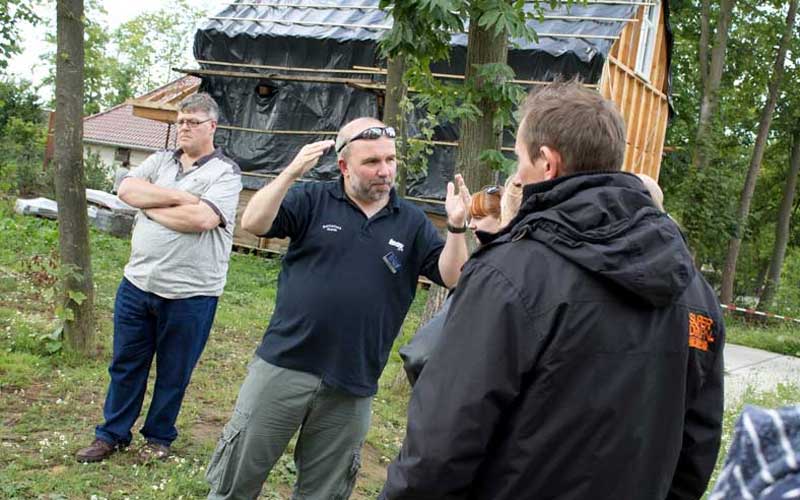 Walking through the trenches at Apremont

Paul Reed at the main square of Colditz

The Legacy of Passchendaele